The Neurocomputing Laboratory (NCL) is a multi-disciplinary laboratory located in the Neuroscience Department of the Erasmus Medical Center, Rotterdam, and collaborating with various university departments, research companies and institutes with a dual mission: To provide tools and methods for advancing brain research, and to develop engineering solutions to specific neuroscience-related problems. NCL is led by dr. ir. Christos Strydis who also coordinates lab activities with the department's valorization company Neurasmus B.V. The lab maintains strong collaboration ties with a number of external partners including but not limited to the Delft University of Technology (TUD), the Netherlands Institute for Neuroscience (NIN), the National Technical University of Athens (NTUA), the Brain Innovations venture, the Chalmers University of Technology (Sweden), and more.

The NCL research activities cover a broad spectrum of topics including brain exploration, advanced technological solutions for accelerating brain modeling and simulation, as well as novel approaches related to implantable medical devices (IMDs) with a strong focus on implantable neuromodulators. Very recently, another theme added to the lab's activities is the development of functional ultra-sound (fUS) for unprecedented brain imaging.

The NeuroComputing Lab has a dedicated website. For more details, visit https://neurocomputinglab.com.

Quasiperiodic rhythms of the inferior olive. 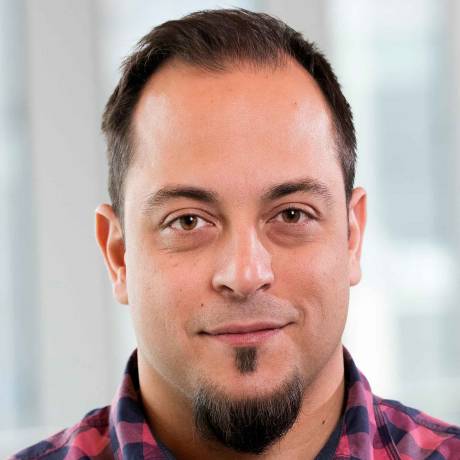 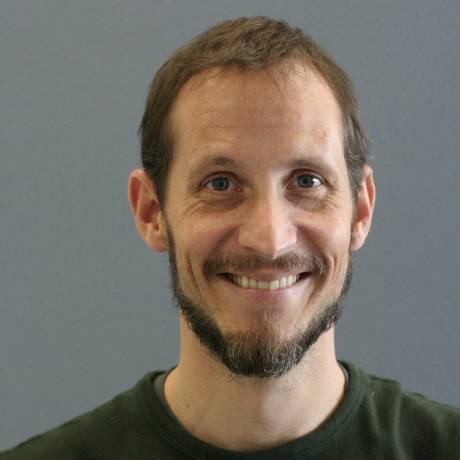 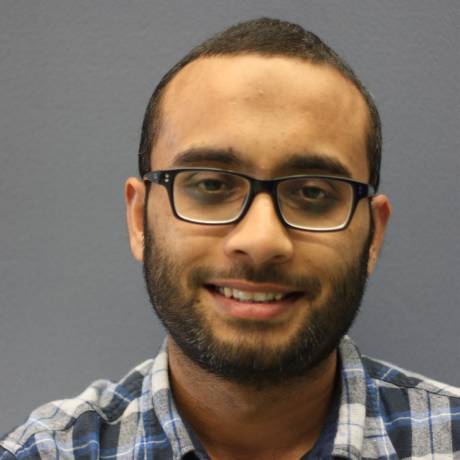 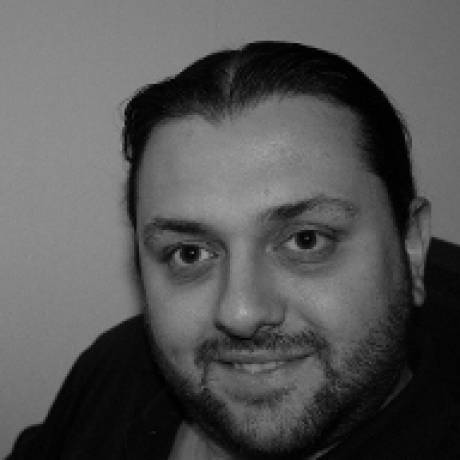 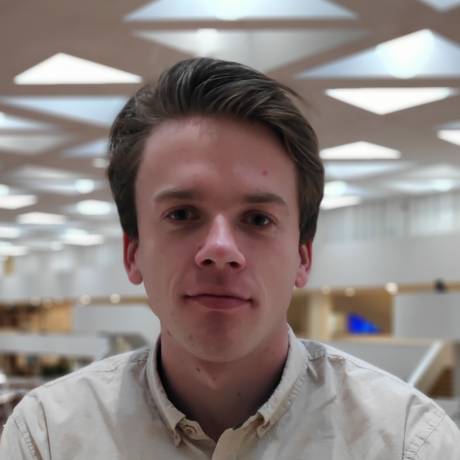 Quasiperiodic rhythms of the inferior olive.

Functional Convergence of Autonomic and Sensorimotor Processing in the Lateral Cerebellum.

Stairway to Abstraction - an Iterative Algorithm for Whisker Detection in Video Frames.

IMD security vs. energy - are we tilting at windmills? - POSTER.

Prototyping a Biologically Plausible Neuron Model on a Heterogeneous CPU-FPGA Board.

GPU Implementation of Neural-Network Simulations based on Adaptive-Exponential Models

There are currently no vacancies on our lab. 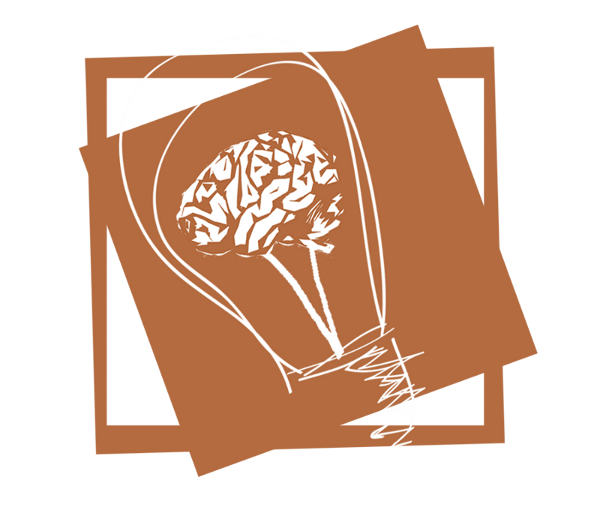