The development of cerebellar function and its role in sensorimotor integration

The perfect execution of a voluntary movement requires the appropriate integration of current bodily state, sensory input and desired outcome. To assure that this motor output becomes and remains appropriate, the brain needs to learn from the result of previous outputs. The cerebellum plays a central role in sensorimotor integration, yet -despite decades of studies- there is no generally excepted theory for cerebellar functioning. Our previous work (Zhou et al., 2014) demonstrated that cerebellar modules, identified based on anatomical connectivity and gene expression, differ distinctly in spike activity properties. It is the lab's long-term goal to identify the ontogeny of anatomical and physiological differences between modules, and their functional consequences. The working hypothesis is that these differences can explain existing controversies, and unify contradicting results into one central theory.

We aim to test this working hypothesis in several steps:


3. Determine how module specific output develops in relation to behavior and what the effect of module specific mutations is on cerebellum-dependent motor tasks and higher order functions.


4. Evaluate the pattern of phenotype development in cerebellum-related disorders

To this end we will make us of a wide variety of research techniques, including: behavioral analyses, in vivo electrophysiology, (rabies) viral tracing, two-photon imaging, in vitro electrophysiology, immunohistochemistry and genomics and proteomics approaches.

With this work we aim to reveal how distinct difference between cerebellar modules develop, and how this ensemble ensures proper cerebellar information processing for optimal coordination of timing and force of movements. 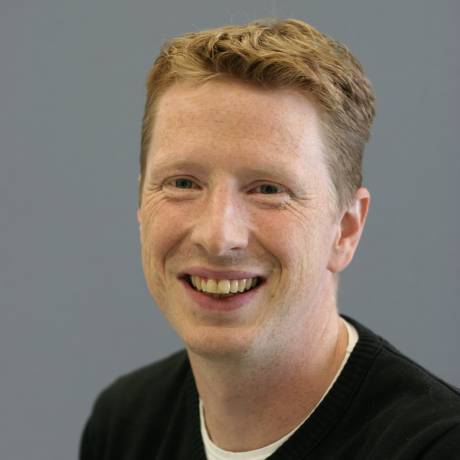 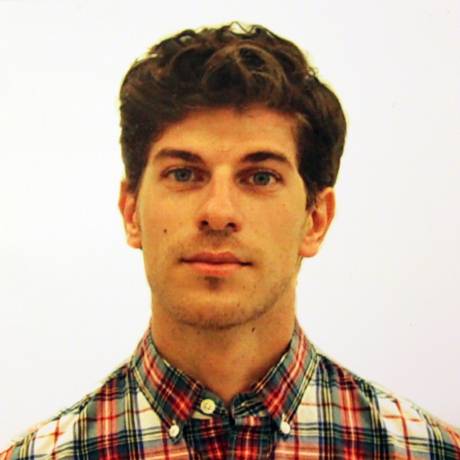 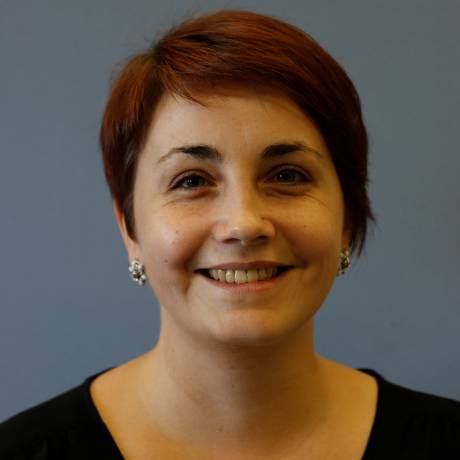 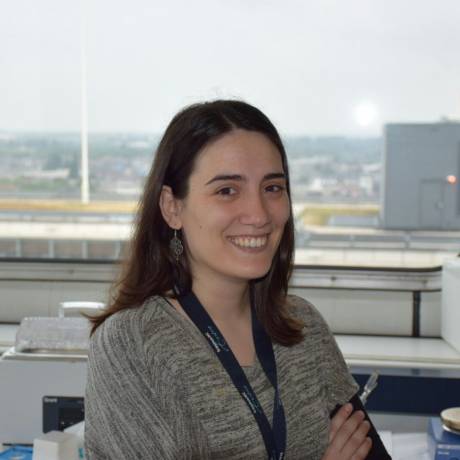 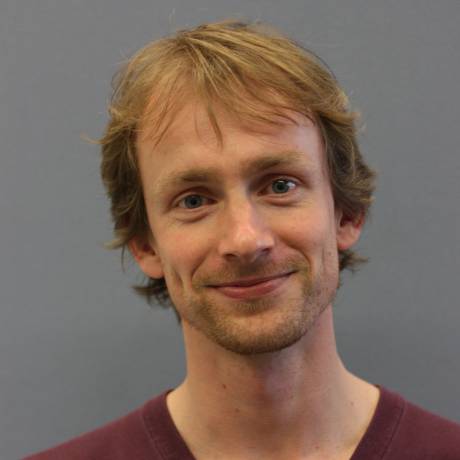 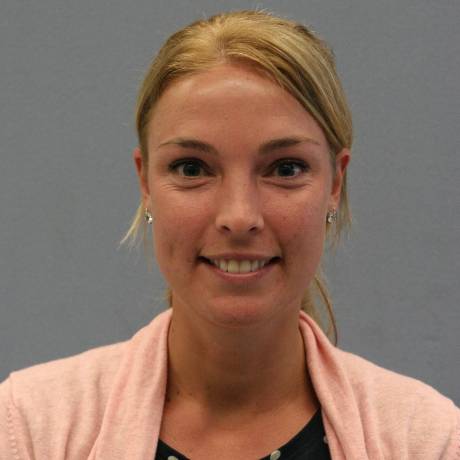 Schonewille M, Girasole AE, De Zeeuw CI, Bouvier G
in Proceedings of the National Academy of Sciences of the United States of America 2022

TRPC3 is a major contributor to functional heterogeneity of cerebellar Purkinje cells.

Correction to: Cerebellar Modules and Their Role as Operational Cerebellar Processing Units: A Consensus paper.

There are currently no vacancies on our lab.