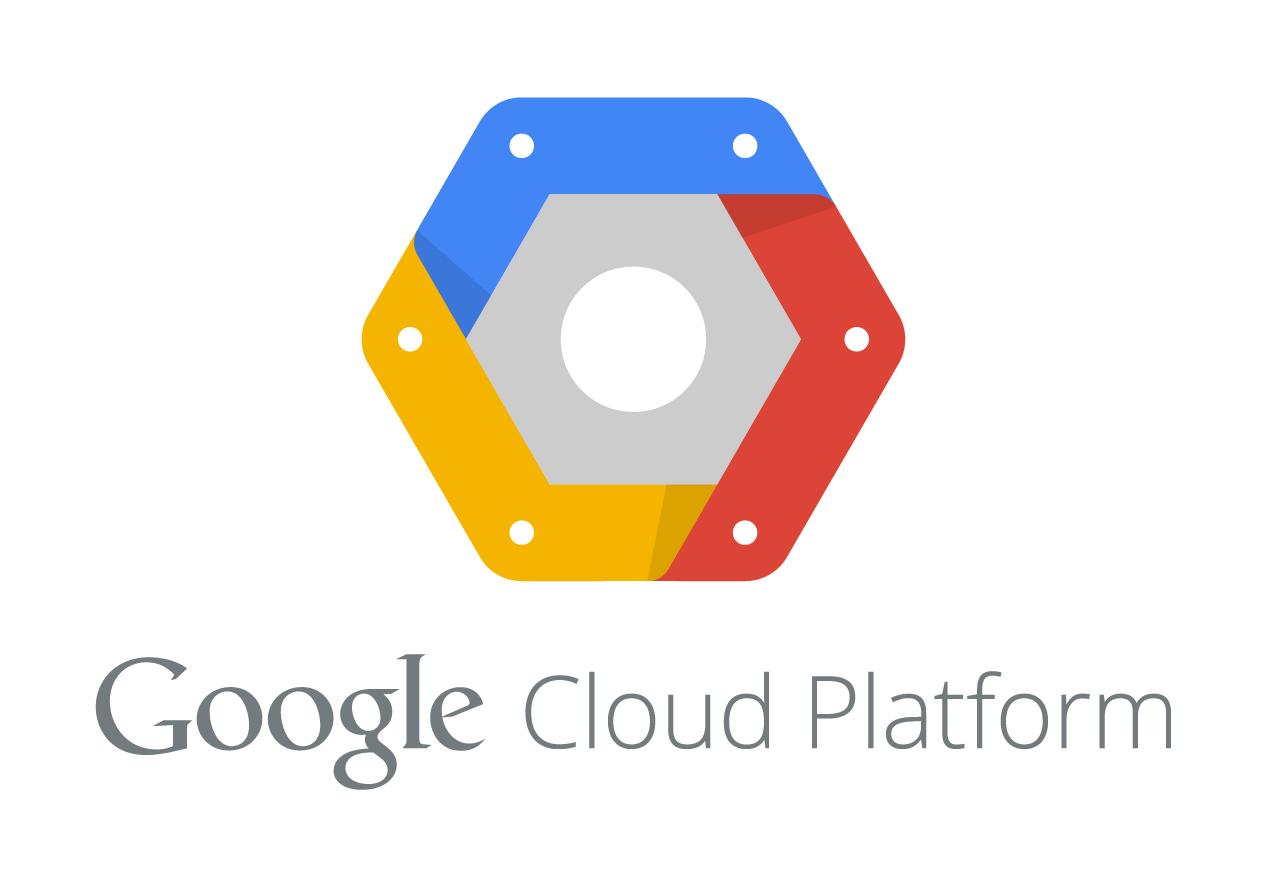 Google Cloud Platform (GCP), offered by Google, is a suite of cloud computing services that runs on the same infrastructure that Google uses internally for its end-user products, such as Google Search, Gmail and YouTube. An application to the GCP research credits program has yielded an award of of 5,000 Euros which can be used for tasking compute resources on the cutting-edge GCP. Current research objectives involve the employment of TPUs (Tensor Processing Units) for emulating biologically plausible brain models via machine-learning silicon by Google. This work will be embedded in our BrainFrame project (PI: Christos Strydis). 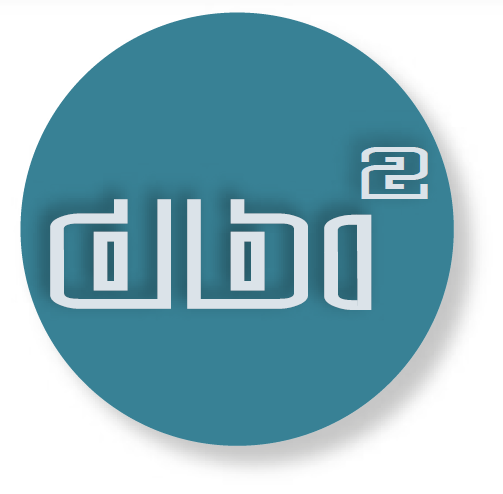 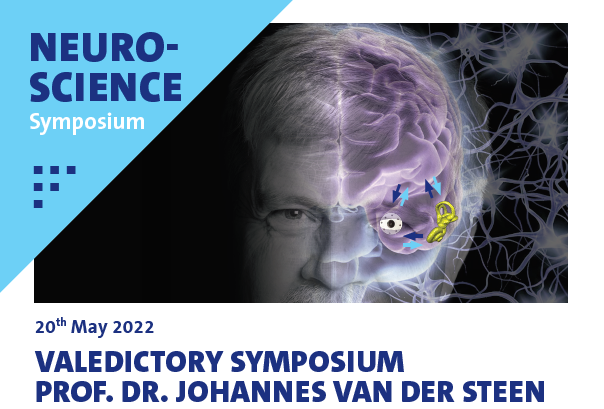 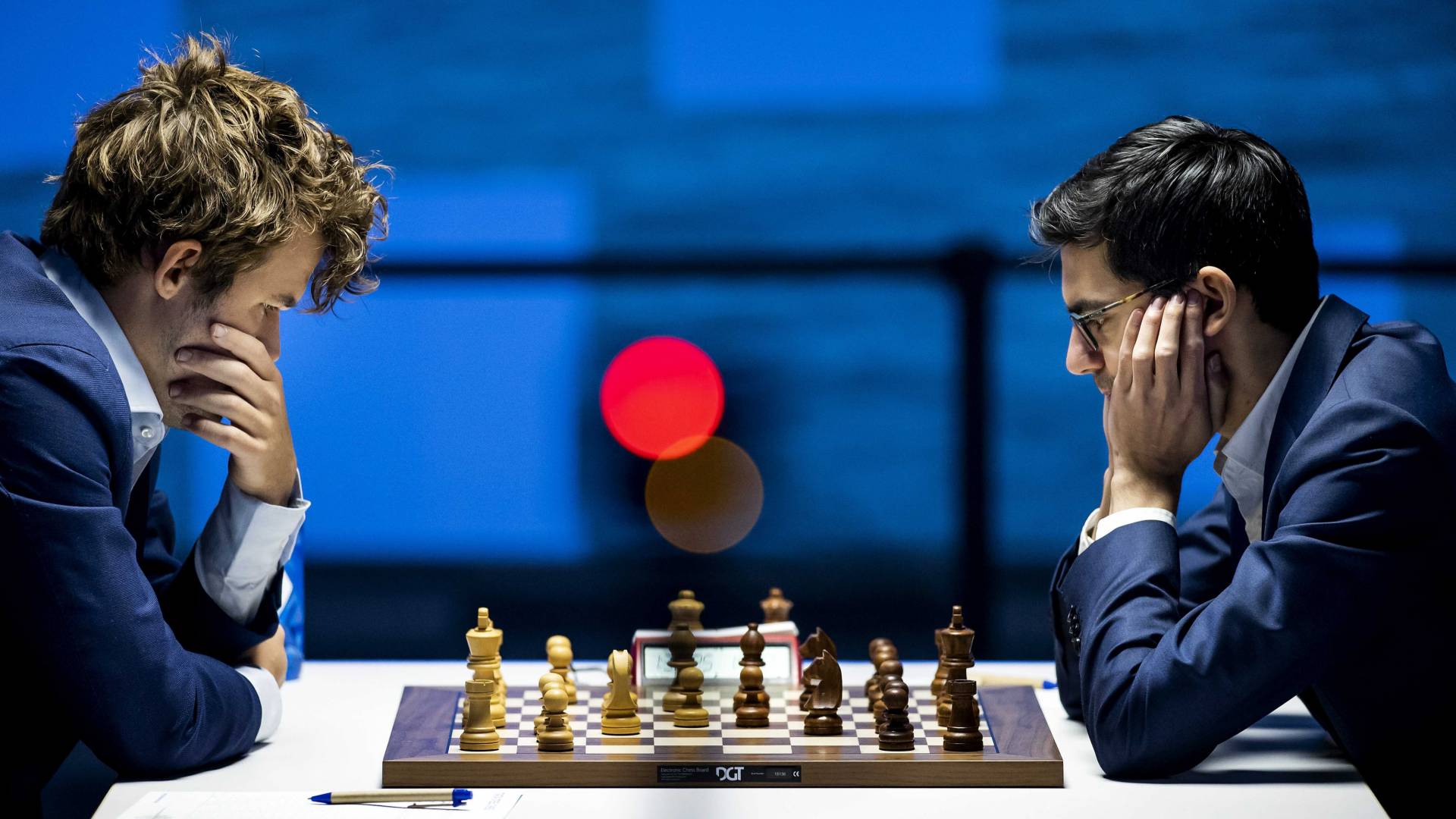