Cerebellar modulation of social learning and social networks in autism

Genetic, preclinical models, and human imaging studies indicate cerebellar dysfunction in autism, but the specific cerebellar contribution to the etiology of autism remains an open question. Cerebellar lobule VII is engaged during social cognitive tasks in neurotypical individuals and is a consistent site of structural and functional differences in autism. We hypothesized that cerebellar learning mechanisms are an important component of the cerebellar contribution to social behaviors. To test this, we investigated the behavioral and neural impacts of cerebellar neuromodulation targeting right lobule VII in n=15 neurotypical young adults and young adults with an autism diagnosis (n=10). At baseline, autism symptom rating scores correlated with social learning. Neurotypical young adults engaged the cerebellum during social learning whereas the autism group did not. After cerebellar neuromodulation, the autism group showed a significant improvement in social learning and increased cerebellar engagement during the task. These findings suggest a potential mechanism for how regional cerebellar disruption could contribute to social cognition in autism. 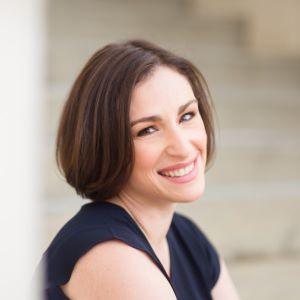