A combined ONWAR and Neuroscience Erasmuc MC seminar. The basal ganglia are essential for the execution of learned, coordinated and goal-oriented movements. Within these evolutionarily conserved structures, the activity of dopamine neurons has a privileged ability to both facilitate the immediate execution of an action as well as to increase the future expression of an action associated with reward. Here we discuss the circuit and synaptic properties that mediate such effects. In particular, we consider the concerted actions of multiple neurotransmitters released by individual neurons in triggering a coherent downstream program. We consider how such multitransmitter programs contribute to the actions of dopaminergic neurons in the striatum and of basal ganglia output pathways to cortex and lateral habenula. Our results indicate that many fundamental aspects of synaptic transmission, neurotransmitter identity, and circuitry modulation are highly specialized within basal ganglia circuits. Moreover, they suggest that many fundamental aspects of synaptic transmission and circuit organization remain to be discovered. 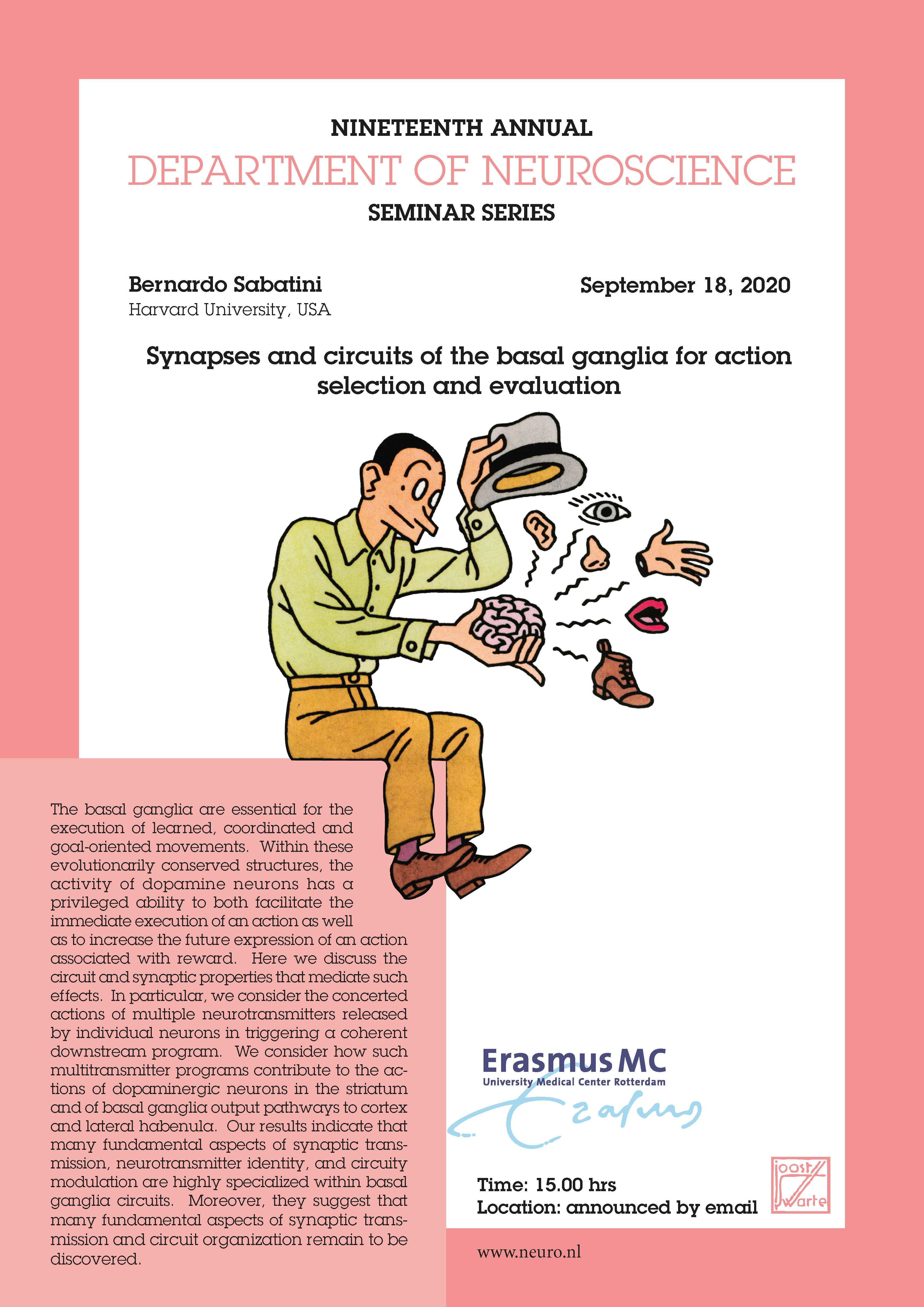