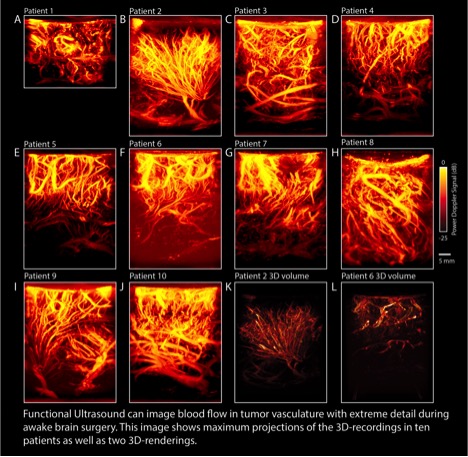 Researchers of CUBE (Center for Ultrasound Brain imaging @ Erasmus MC) have managed to image live cerebral blood flow during awake brain surgery using functional Ultrasound (fUS). This cutting-edge technique could aid neurosurgeons in their effort to remove brain tumors without damaging surrounding functional brain tissue. Additionally, the researchers demonstrate that the technique can also pinpoint the healthy, functional areas in the brain during surgery. Their work was recently published in Frontiers in Neuroscience.

During tumor removal, it is essential to prevent damage to the surrounding healthy tissue. In brain tumors this might even be more critical, as damage to brain tissue may cause speech deficits, motor problems or worse. Using fUS, as implemented by CUBE, it is now possible to image both the vascular structure of a tumor as well as specific functional brain areas during awake brain surgery. Pieter Kruizinga and Sadaf Soloukey from CUBE: “For the first time, we now have access to a technique with which we can image the living brain directly and with an unprecedented level of precision”.

“Functional Ultrasound (fUS) displays very small changes in blood flow. For tumor tissue, this means that we can see feeding vessels of the tumor in extreme detail, allowing for tumor delineation. For healthy tissue, this technique gives us immediate access to brain activity. During awake brain surgeries we could also ask our patients to perform tasks such as speaking and moving. By identifying exactly those areas where the blood flow follows the pattern of the functional task, we can determine whether or not that brain area is involved. As such, we can image the eloquent areas of the brain and inform the surgeon which brain areas to avoid”.

Kruizinga was especially impressed by their language-related measurements: “We asked our patients to think about words, which we could then display live in our ultrasound images. This means we can now actually image the thought of language using ultrasound. This observation has an impact that reaches even further than just the neurosurgical domain”.

For the future, the CUBE-team has high hopes. Kruizinga and Soloukey: “We are now in the middle of finalizing our last technical developments: we aim to make live 3D images in the OR, and compare them to conventional pre-operative MRIs. We are also working towards live and continuous imaging of the brain during the full length of the surgery, to give the neurosurgeon direct feedback on the procedure. The true breakthrough will be when we manage to image the brain without the need for skull removal, as is now still necessary. These types of challenges are especially ones we are good at solving at the Erasmus MC in Rotterdam. CUBE forms the perfect multidisciplinary breeding ground for these efforts.” 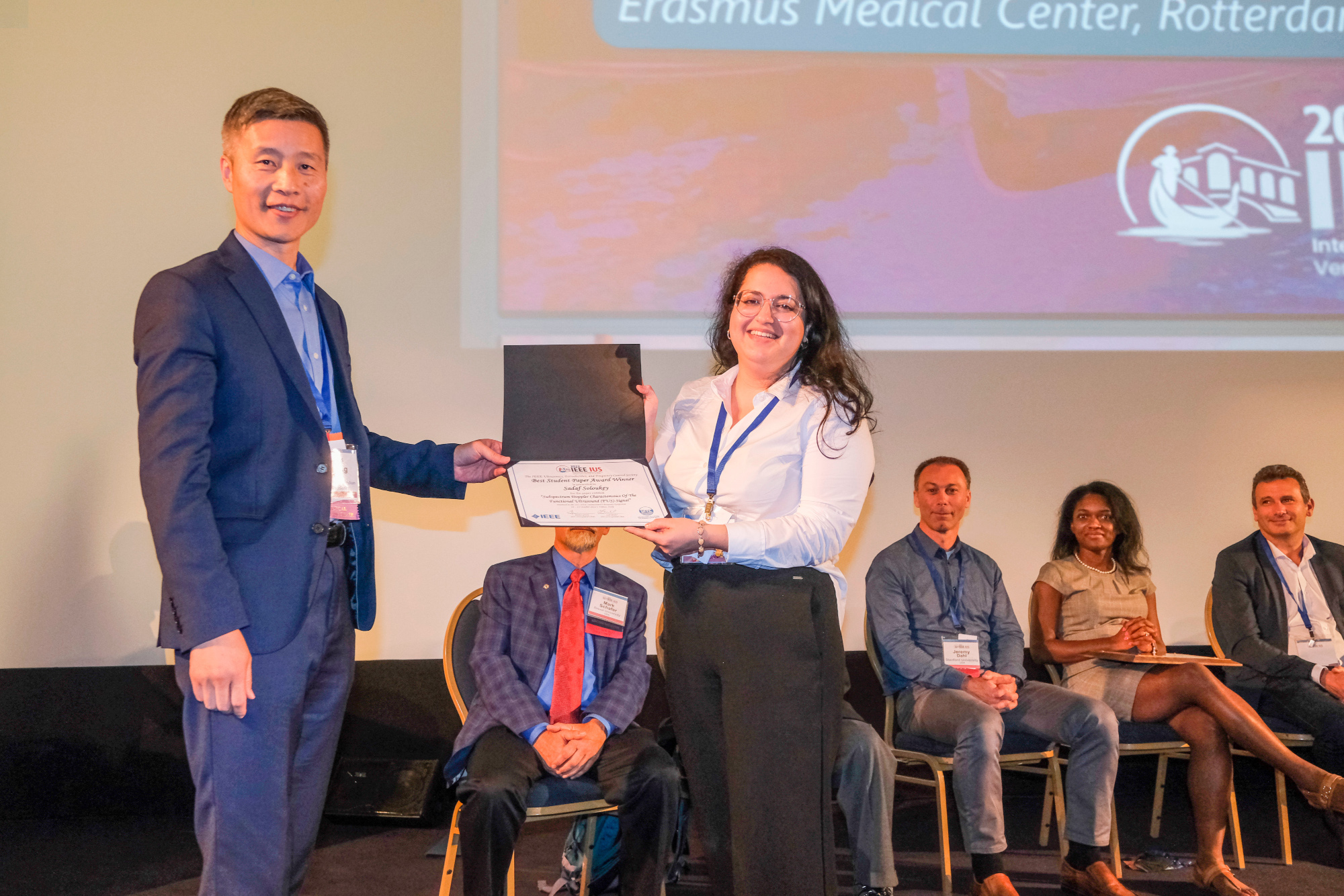 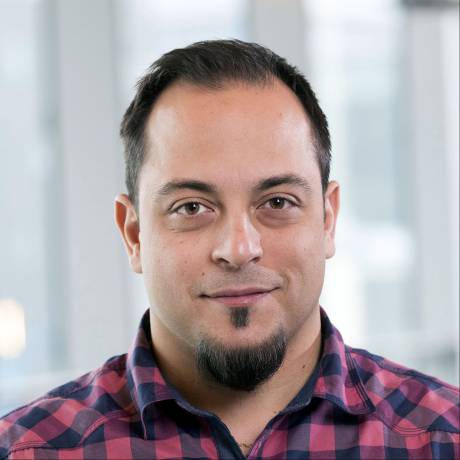 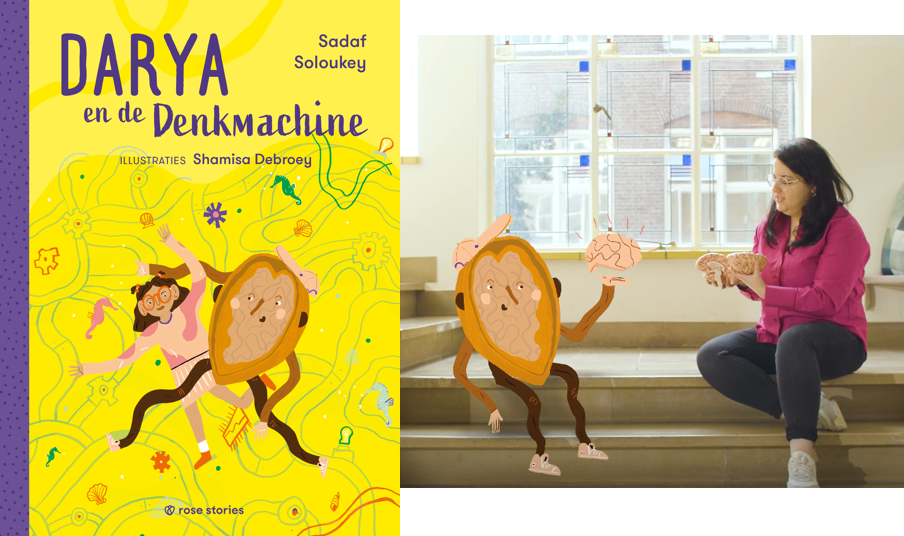 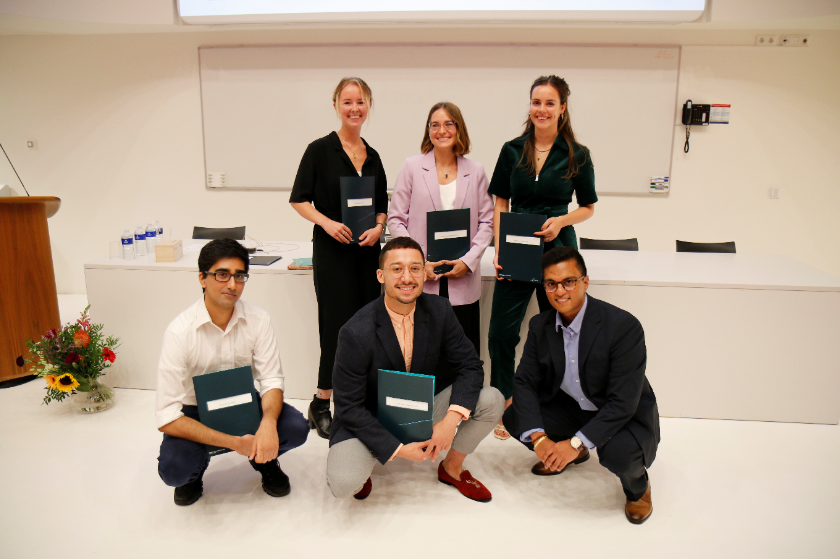 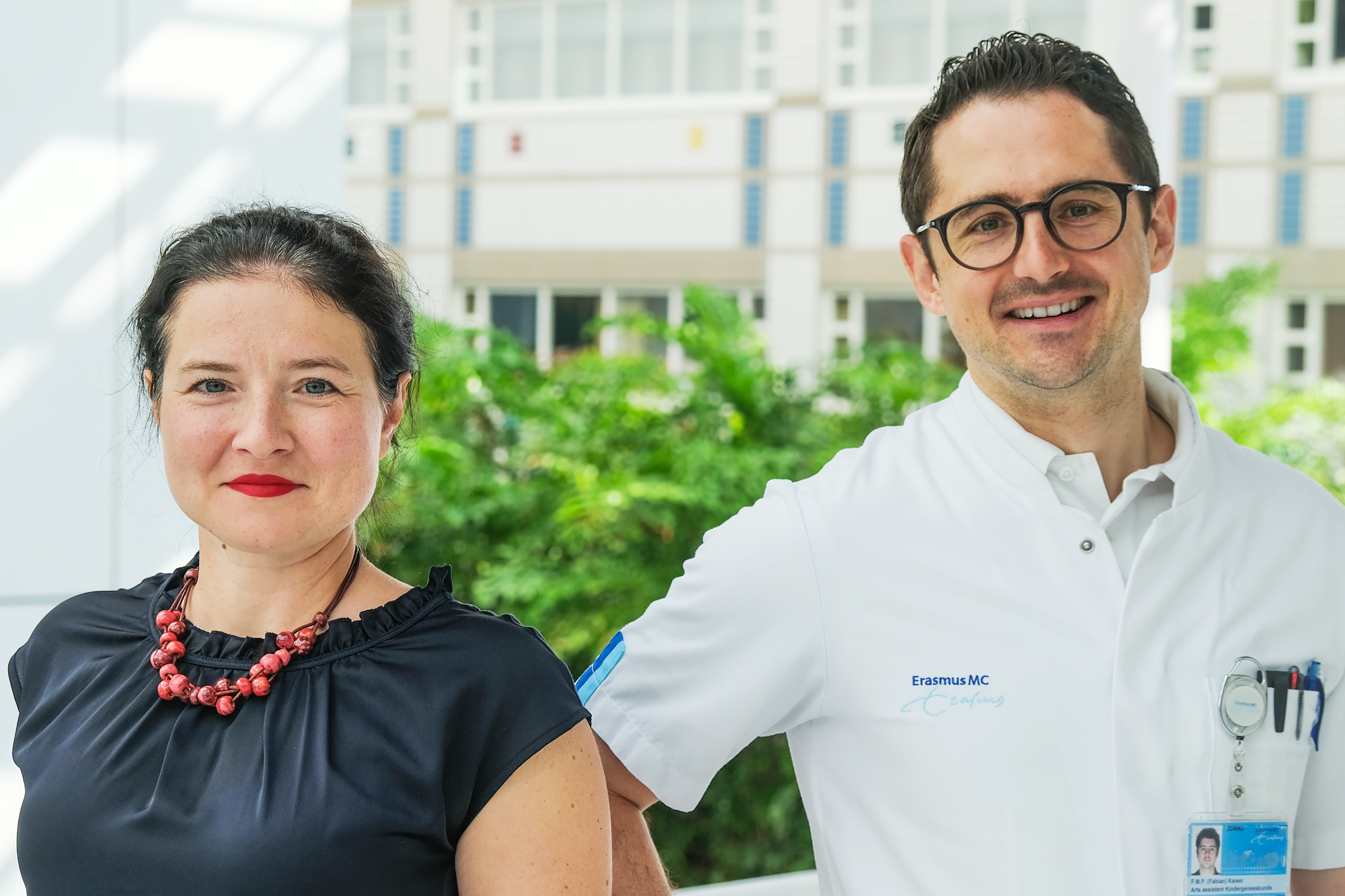